The U.S. and Global Challenges of the 21st Century 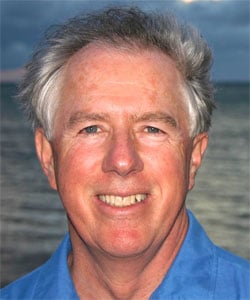 How is the United States measuring up in the fast-changing global scenario? How are global trends that are sweeping the world at large impacting on us? What are these specific trends in technology, geopolitics and urban ecology changing us as we speak? Are we ready for the implications of these global trends? Come and hear the global expert address these and other questions confronting the American public and the nation.

Banning Garrett is a Washington-based strategic thinker, writer, keynote speaker, and entrepreneur with more than four decades of experience. He focuses on exponential technologies and their impact the economy and their intersection with long-term global trends, urbanization, and geopolitics. Garrett has made presentations to think tanks, business groups, international conferences, UN organizations, and governments in Asia, Africa, Latin America, Europe and North America. He has consulted to the World Bank, the United Nations, and the US government, and has written for more than two dozen journals and media outlets and been interviewed by numerous international broadcast and print media. Garrett is on the faculty of Singularity University, a Senior Fellow at the Global Federation of Competitiveness Councils, and a Senior Fellow at Global Urban Development. He is also a co-founder of nano RFID company nR LLC, and an adviser to several technology startups.

Garrett was founding director of the Atlantic Council’s Strategic Foresight Initiative and created and led the Council program on the implications of emerging technologies and its Urban World 2030 program. He was Director of the Council’s Asia Program (2003-2012) and in 2006 established and subsequently led the Council’s cooperation with the National Intelligence Council (NIC) in production of the NIC unclassified, quadrennial long-term global trends assessments, including Global Trends 2025: A Transformed World (2008) and Global Trends 2030: Alternative Worlds (2012). He was also a contributor to the NIC’s Global Trends: Paradox of Progress (2017).

Garrett has also worked on US-China relations since the 1970s. Besides writing and speaking about US-China relations, he consulted to the US Government and conducted an informal strategic dialogue between China and the US from 1981-2002 before joining the Atlantic Council, where he created and directed the Atlantic Council US-China joint assessment of long-term global trends project and was co-author of the project’s 2013 report, China-US Cooperation: Key to Global Future. He was director of the Asia Society project that produced the 2009 report A Roadmap for US-China Cooperation on Energy and Climate Change, of which he was co-author. He is the co-author of War and Peace: The Views from Moscow and Beijing (1984) and was the co-founder and CEO Internews international news service and the Internews International Bulletin (1971-80).

The buffet luncheon will open at 11:30 AM. Dr. Garrett will speak and take questions from the audience from Noon to 1:00 PM. The price for the luncheon is $40 for members, $50 for non-members and $35 for students and military personnel in uniform with a discount of $10 for early registration that ends at midnight, the morning of Monday of this event. 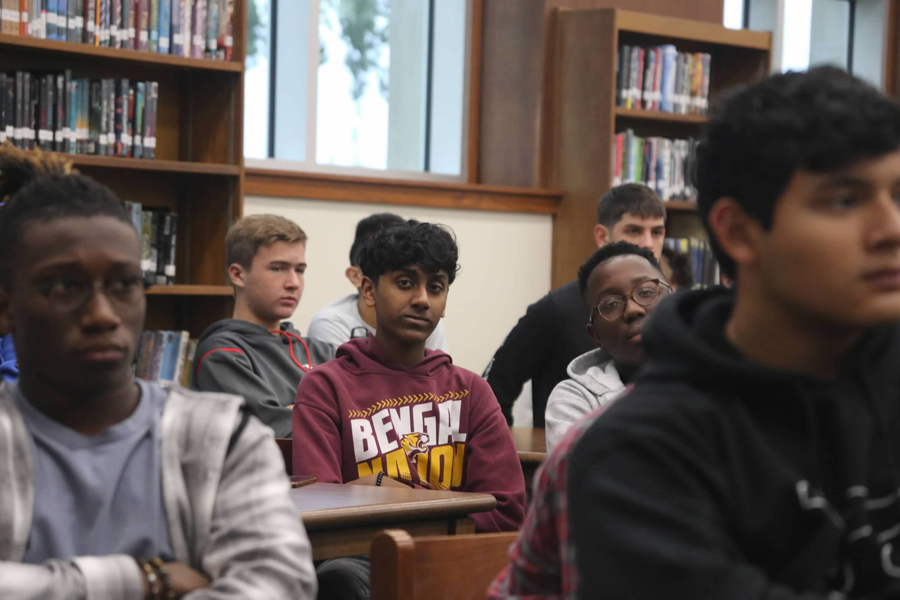 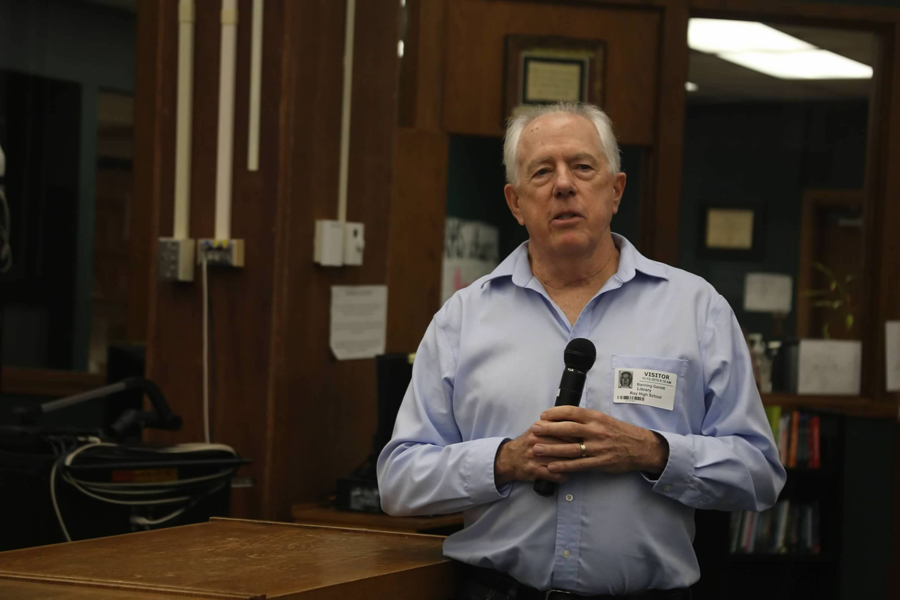 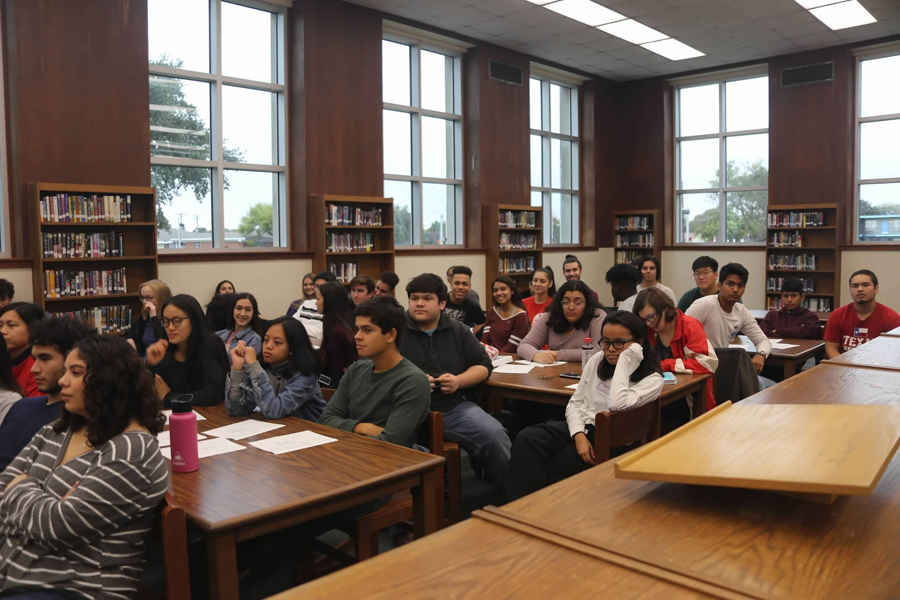 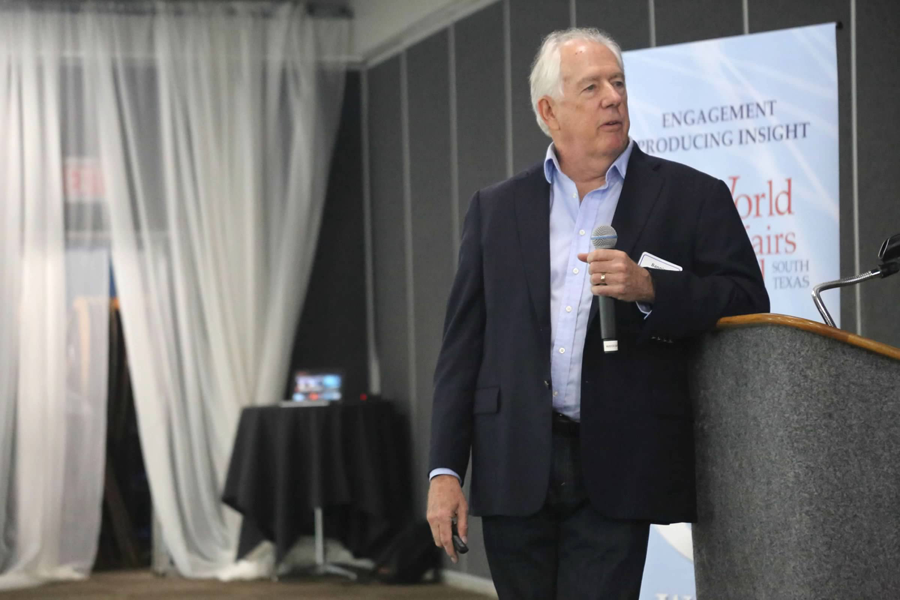 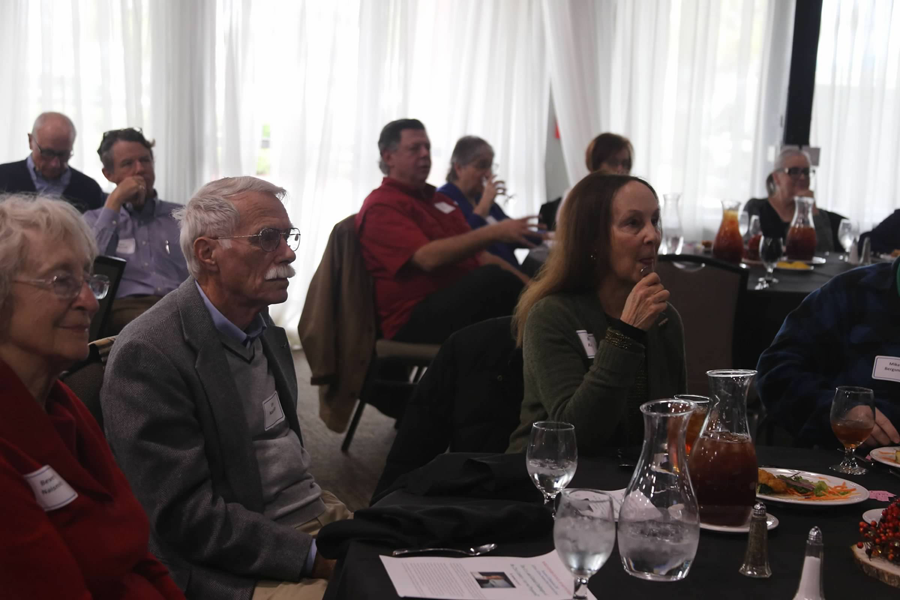 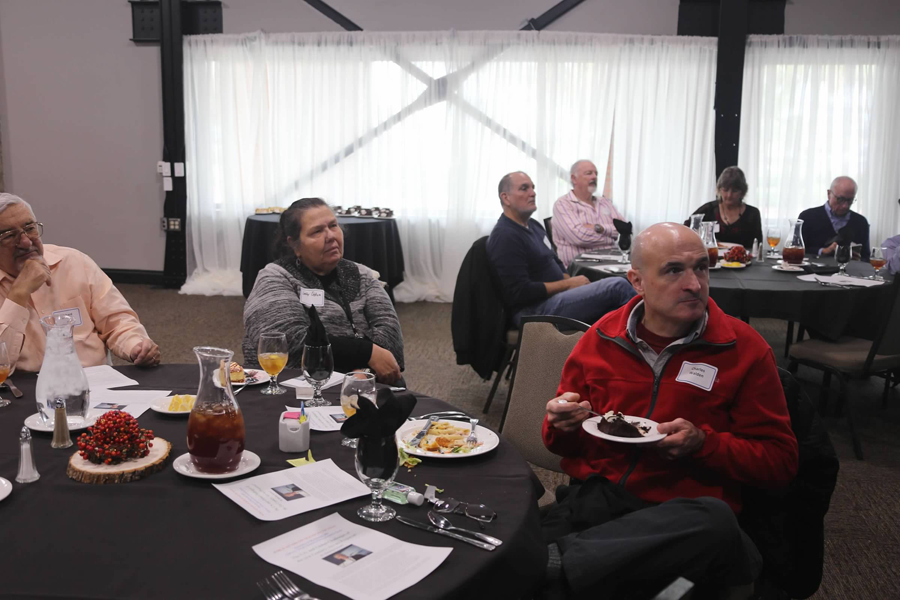