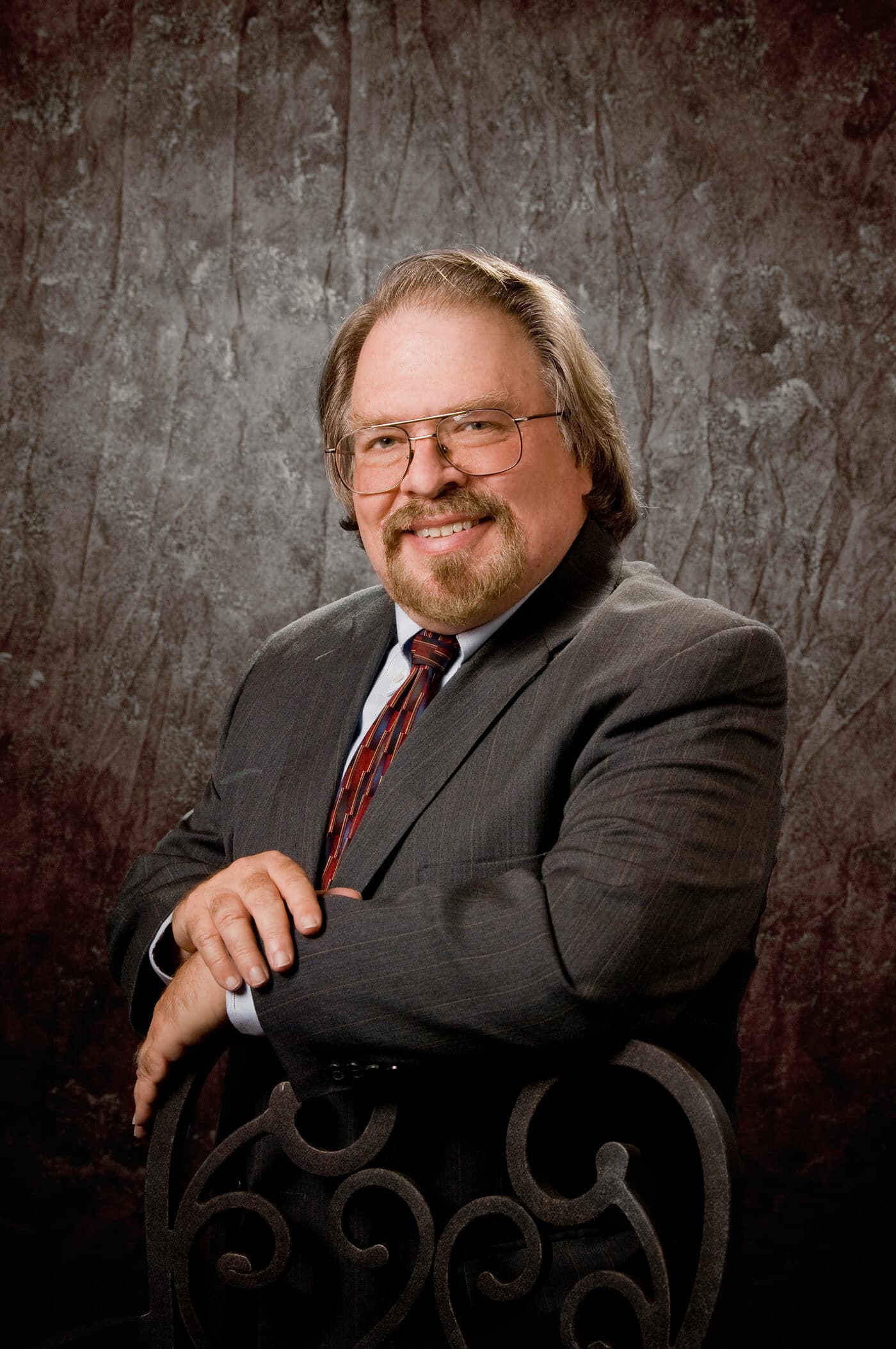 Doctor Carpenter will bring a few of his recent three books, which he will sign and sell after lunch.

Ted Galen Carpenter is senior fellow for defense and foreign policy studies at the Cato Institute. Carpenter served as Cato’s director of foreign policy studies from 1986 to 1995 and as vice president for defense and foreign policy studies from 1995 to 2011. He is the author of 12 books and the editor of 10 books on international affairs, including NATO: The Dangerous Dinosaur (2019), Gullible Superpower: U.S. Support for Bogus Foreign Democratic Movements (2019), The Ties That Blind: How the U.S.-Saudi Alliance Damages Liberty and Security (2018), Perilous Partners: The Benefits and Pitfalls of America’s Alliances with Authoritarian Regimes (2015), The Fire Next Door: Mexico’s Drug Violence and the Danger to America (2012), Smart Power: Toward a Prudent Foreign Policy for America (2008), America’s Coming War with China: A Collision Course over Taiwan (2005), The Korean Conundrum: America’s Troubled Relations with North and South Korea (2004), Bad Neighbor Policy: Washington’s Futile War on Drugs in Latin America (2003), The Captive Press: Foreign Policy Crises and the First Amendment (1995), Beyond NATO: Staying Out of Europe’s Wars (1994), and A Search for Enemies: America’s Alliances after the Cold War (1992). He also is the editor of 10 books on international issues, including NATO’s Empty Victory: A Postmortem on the Balkan War (2000), Delusions of Grandeur: The United Nations and Global Intervention (1997), and America Entangled: The Persian Gulf Crisis and Its Consequences (1991).

Carpenter is contributing editor to both the National Interest and American Conservative, serves on the editorial boards of Mediterranean Quarterly and the Journal of Strategic Studies, and is the author of more than 800 articles and policy studies. His articles have appeared in the New York Times, the Washington Post, the Wall Street Journal, the Los Angeles Times, the Financial Times, Foreign Affairs, Foreign Policy, the National Interest, World Policy Journal, and many other publications. He is a frequent guest on radio and television programs in the United States, Latin America, Europe, East Asia, and other regions.

Carpenter received his Ph.D. in U.S. diplomatic history from the University of Texas.

The buffet luncheon will open at 11:30 AM. Dr. Carpenter will speak and take questions from the audience from Noon to 1:00 PM. The price for the luncheon is $40 for members, $50 for non-members and $35 for students and military personnel in uniform with a discount of $10 for early registration that ends at noon on Monday of this event.

Visit our web site, www.worldaffairstexas.com for membership and tickets. You may also pay at the door with cash, check or credit card. To avoid the ticketing fee, and take advantage of the discount, you may send a check to the World Affairs Council of South Texas, 4409 Sue Circle, Corpus Christi, Texas 78410. Please make sure your checks arrive prior to Saturday before the event.

For other information, please contact: Dr. Anantha Babbili, WACST President, at 361.563.5177 or at [email protected] 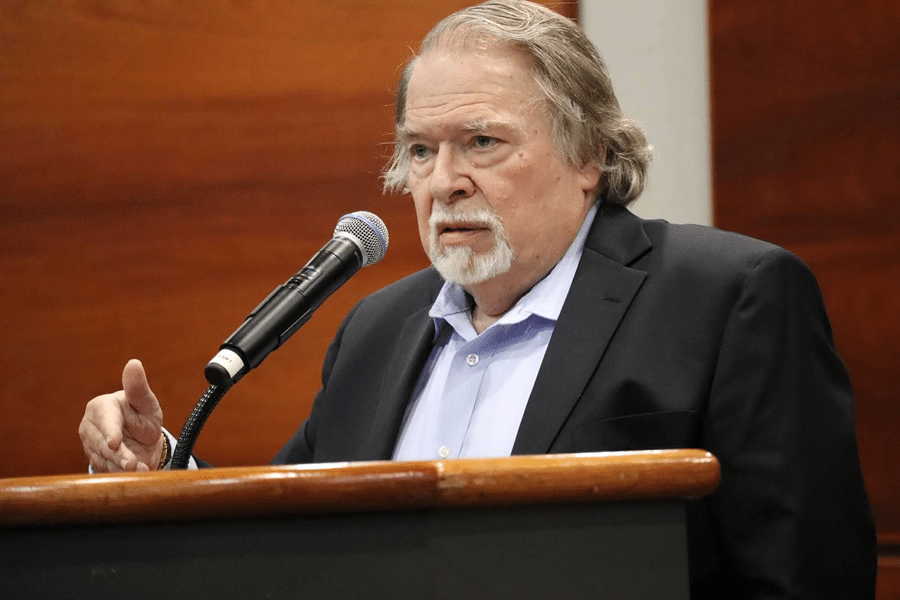 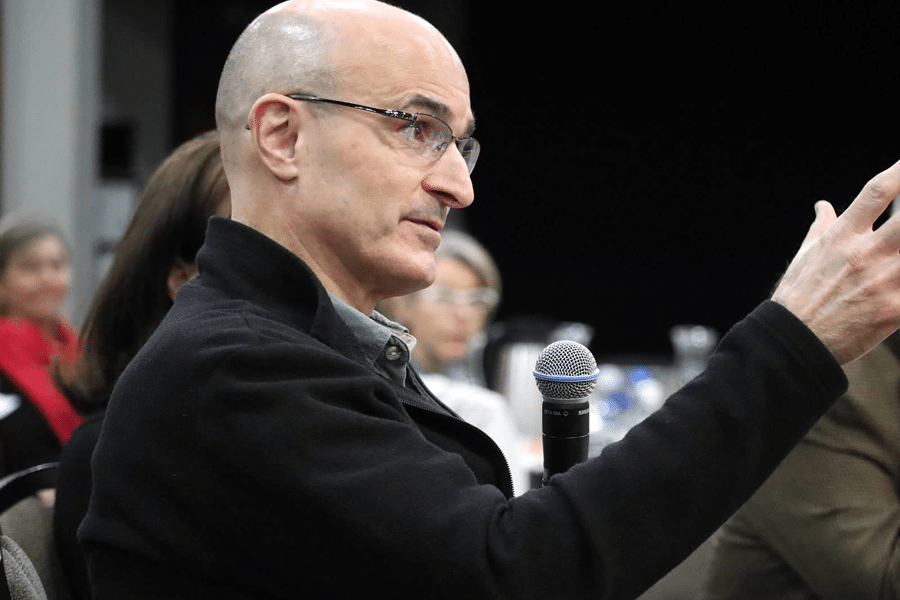 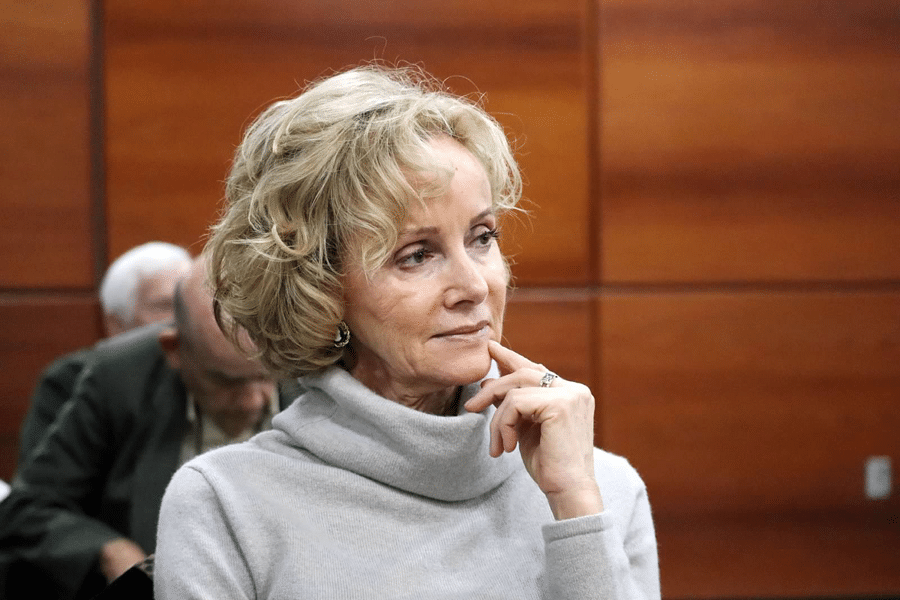 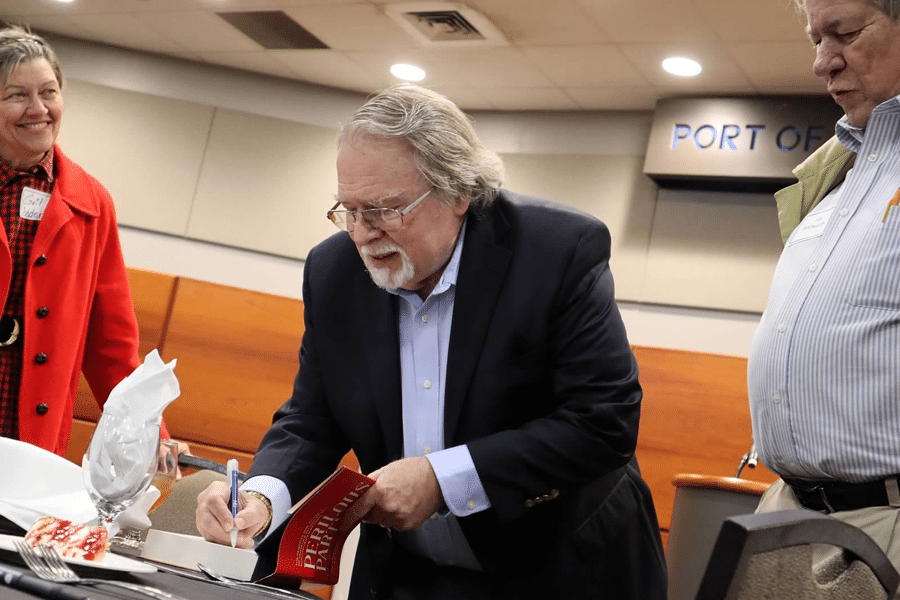 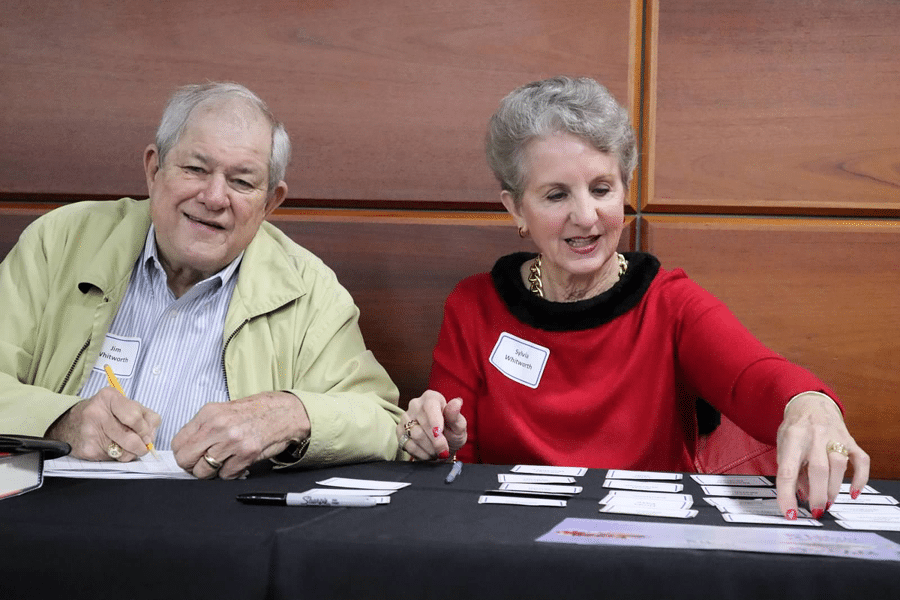 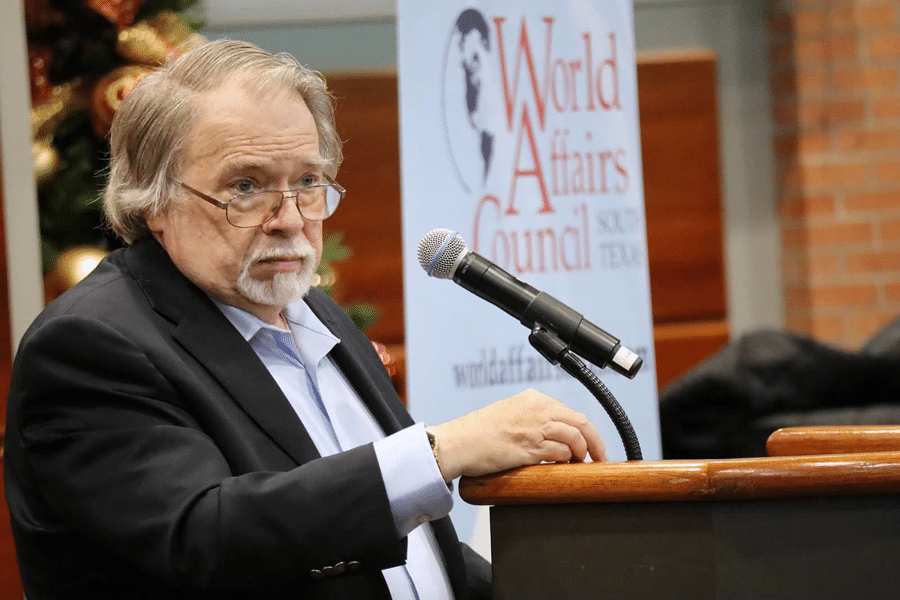