The U.S. and China Relations 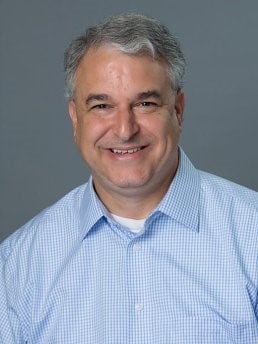 The recent history of the U.S.-China relations shows shifts and turns posing immense challenges in trade and diplomacy and the role of investment cooperation. As the specialist in U.S.-China relations, Firestein brings to us his insights into the challenging that lie ahead for both countries.

Firestein is the inaugural executive director of the University of Texas at Austin China Public Policy Center (CPPC) and a clinical professor in the LBJ School of Public Affairs. He heads the UT’s institutional engagement with China and directs interdisciplinary research on China-related domestic and foreign policy issues.

Before joining UT, Firestein was the Senior Vice President and Perot Fellow at the East West Institute where he led research projects dealing with East Asian security, U.S.-China relations and U.S.-Russia relations. Firestein had a decorated career as a U.S. diplomat and has authored and co-authored several books that include two Chinese-language best sellers. He speaks Chinese at near-native level fluency.

Firestein is widely considered as a thought leader playing a significant role in advancing U.S.-China and U.S.-Asia trade. A recognized scholar, he provides testimony on the Capitol Hill on a wide range of topics that span from U.S. arms sale to Taiwan, China infrastructure investment cooperation with the U.S. and the role national exceptionalism plays in major international conflict today. He is also the main architect of the U.S.-China High Level Political Party Leaders Dialogue.

Firestein is a native of Austin and holds a bachelor’s degree from Georgetown University and two master’s degrees from the University of Texas.

*biography drawn from, and photo courtesy of, the Texas LBJ School website

The buffet luncheon will open at 11:30 AM. Mr. Firestein will speak and take questions from the audience from Noon to 1:00 PM. The new price for the luncheon is $40 for members, $50 for non-members and $35 for students and military personnel in uniform with a discount of $10 for early registration that ends at noon on Monday of this event.

AT THE ORTIZ CENTER!