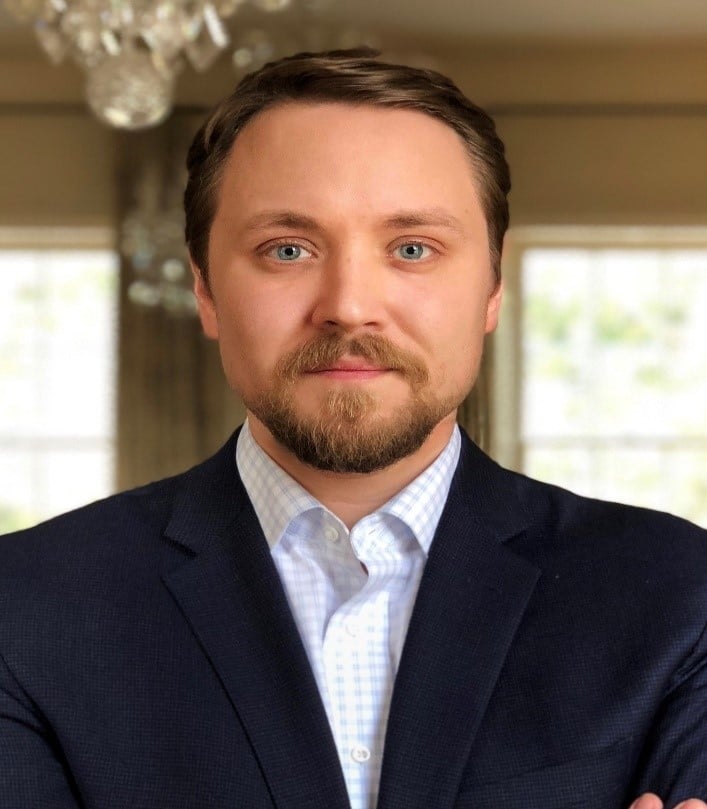 Harry Krejsa, a fellow at the Center for a New American Security (CNAS) will address the central concern in the heartland security of the US: How global engagement that once fueled the American middle class can do it again. Mr. Krejsa, who has been studying American reliance on global relations, will share his expert views as we enter an era of deep uncertainty and unprecedented challenges. What are the factors that underlie these deep challenges in the relations between the world’s top economic powers? What should we expect in the near future as the U.S., key allies and partners re-negotiate mutual ties? How will the geopolitics of Asia and Africa impact on the U.S. middle class?

Mr. Krejsa has been researching these areas of American economic and geopolitical strategy, Asian security integration, cybersecurity, and the intersection of foreign and domestic policy in the United States. He is currently on detail to the U.S. Department of Defense.

Prior to joining CNAS, Mr. Krejsa worked as a professional staff member for the Congressional Joint Economic Committee. He also served as a Researcher with the Center for the Study of Chinese Military Affairs at National Defense University, where he published a report on Chinese investment in the United States and its security implications. Mr. Krejsa has led a field analysis on political transition in Myanmar, piloted anti-terror training programs in South Asia, and served as a Fulbright Fellow in Taiwan. Mr. Krejsa’s policy writings have appeared in Foreign Affairs, Politico, The Hill, War on the Rocks, The National Interest, and a number of regional American newspapers. His insightful analyses have been featured in outlets like CBS News, Bloomberg, and Vice News, and he has given televised Chinese-language commentary to Voice of America.

Mr. Krejsa holds a master’s degree in International Relations from the Woodrow Wilson School at Princeton University. He graduated from Grinnell College with a B.A. in Political Science and East Asian Studies, for which he also studied at Nanjing University in China.

The buffet luncheon will open at 11:30 am. Mr. Krejsa will speak and take questions from the audience from Noon to 1:00 pm. The price of the luncheon event is $40 for members, $50 for non-members and $35 for full-time students and military personnel in uniform. There is a discount of $10 for early registration that ends Wednesday night the 17th.

COME JOIN US FOR THIS EXTRAORDINARY

CONVERSATION AT THE ORTIZ CENTER!

Visit our web site www.WorldAffairsTexas.com to purchase tickets and membership.  You may also pay at the door with cash, check or credit card, but it will cost you $10. more.

To avoid the ticketing fee, and take advantage of the discount, you may send your check to the World Affairs Council of South Texas, 4409 Sue Circle, Corpus Christi, Texas 78410. Please make sure the check arrives prior to Saturday, October 20.

For other information, please contact Dr. Anantha Babbili, WACST President, at 361.563.5177 or at [email protected] 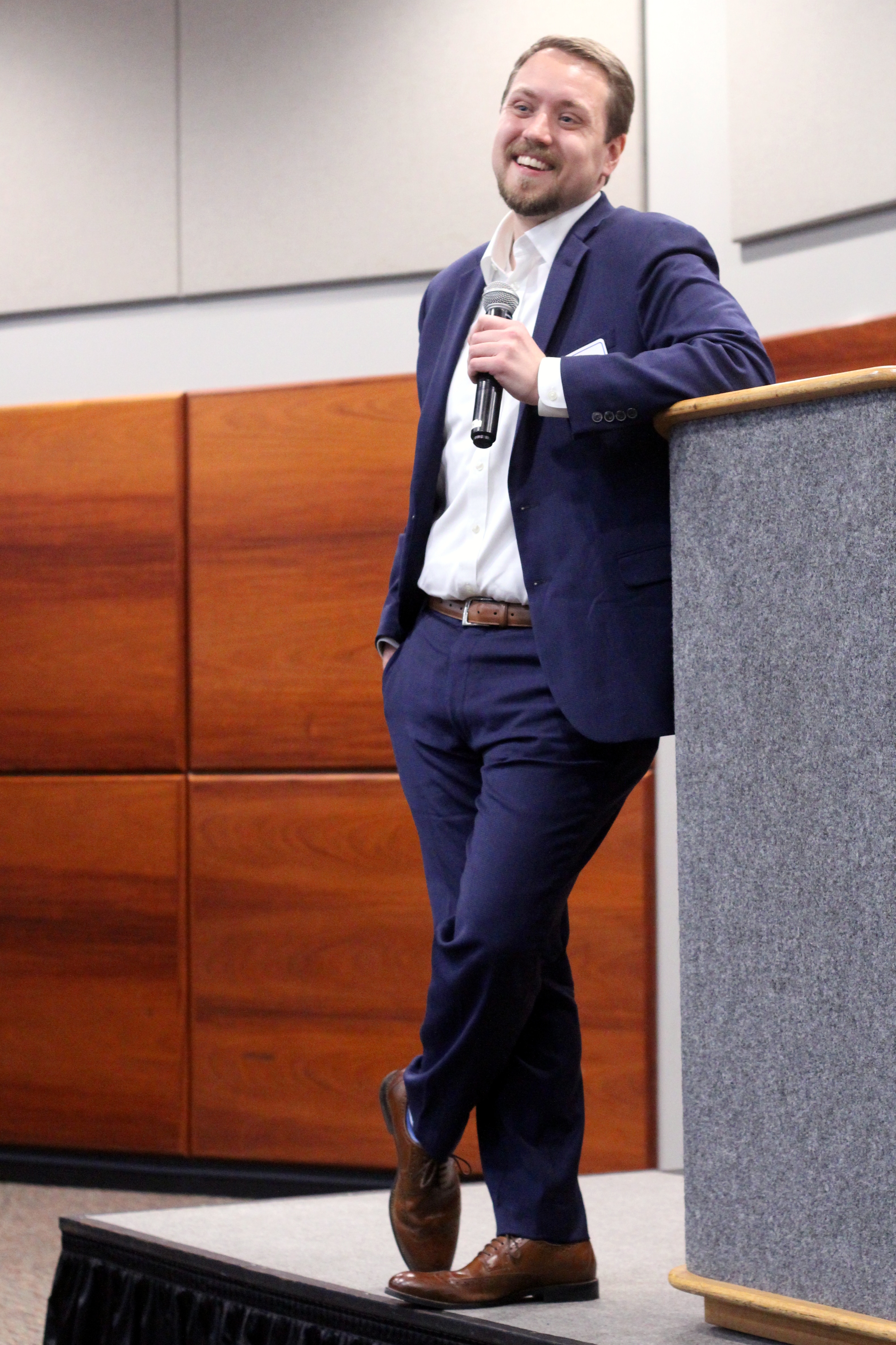 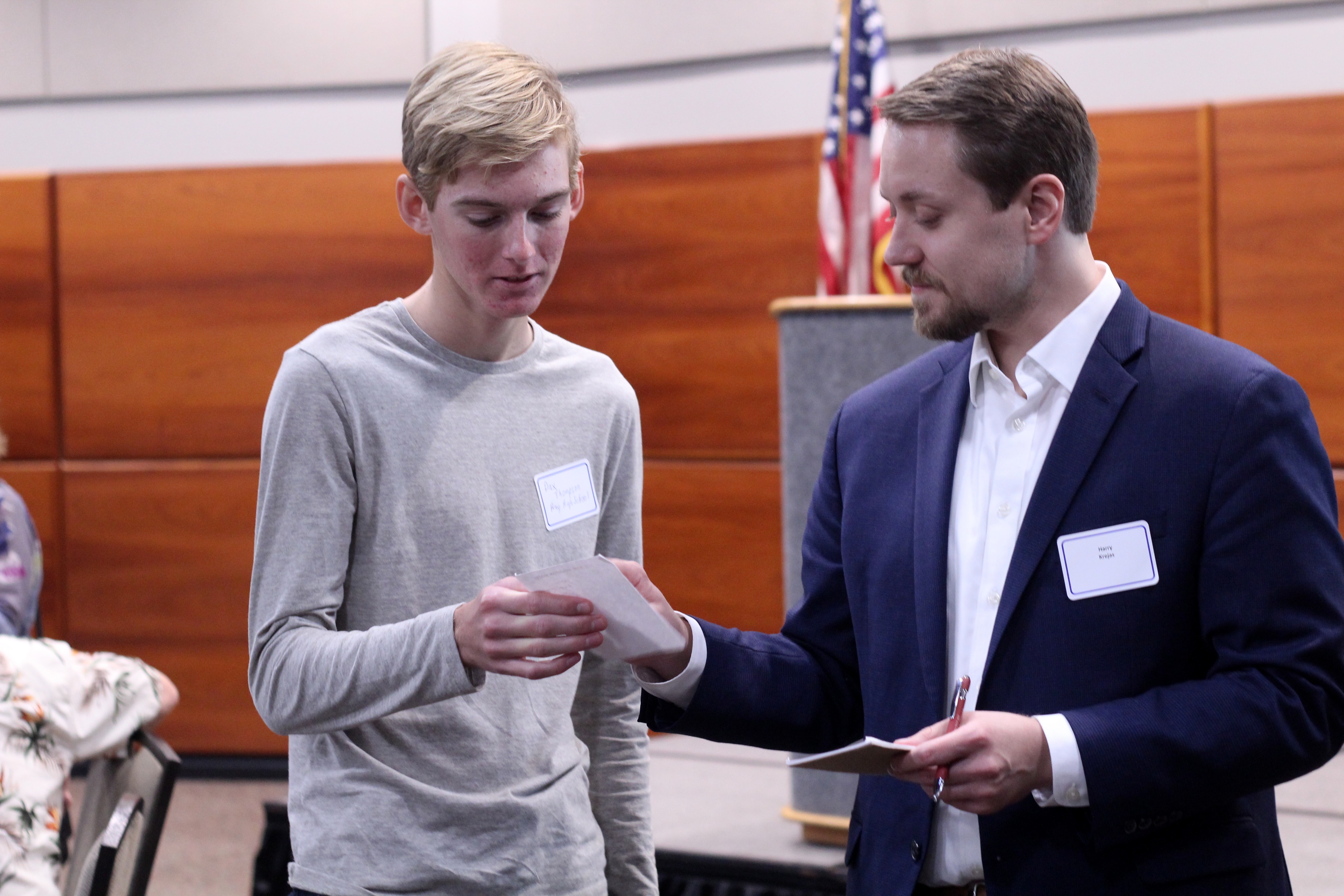 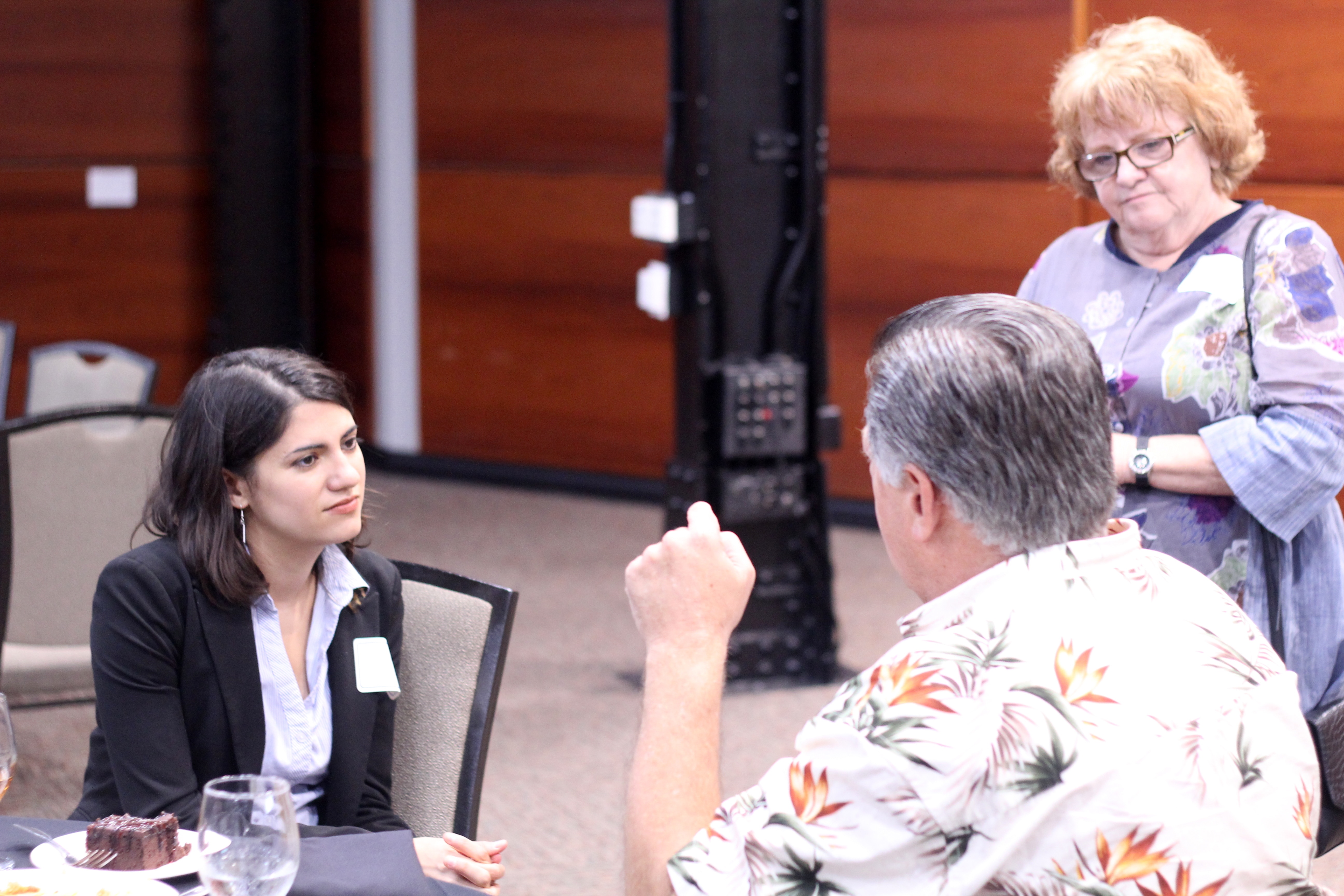 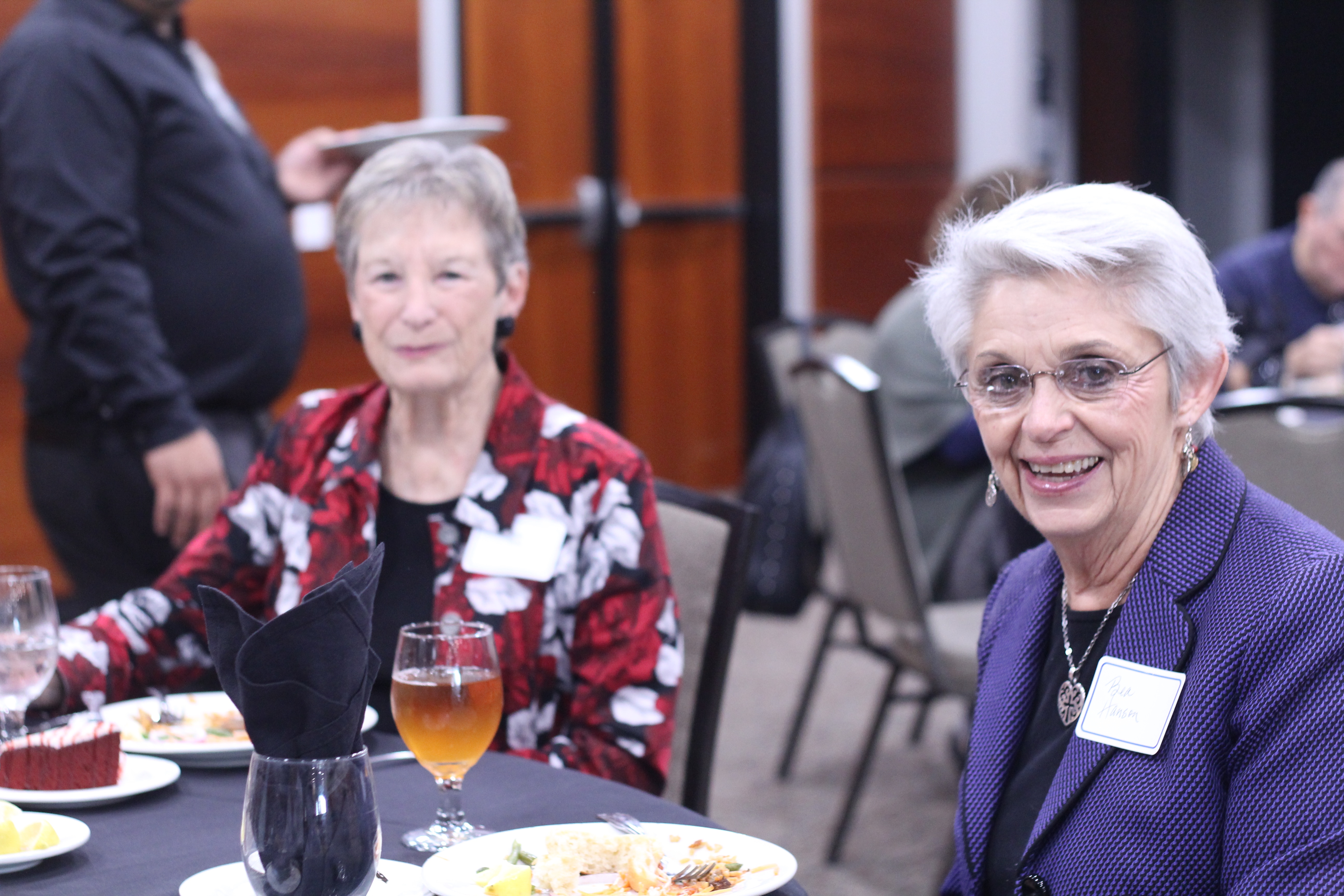 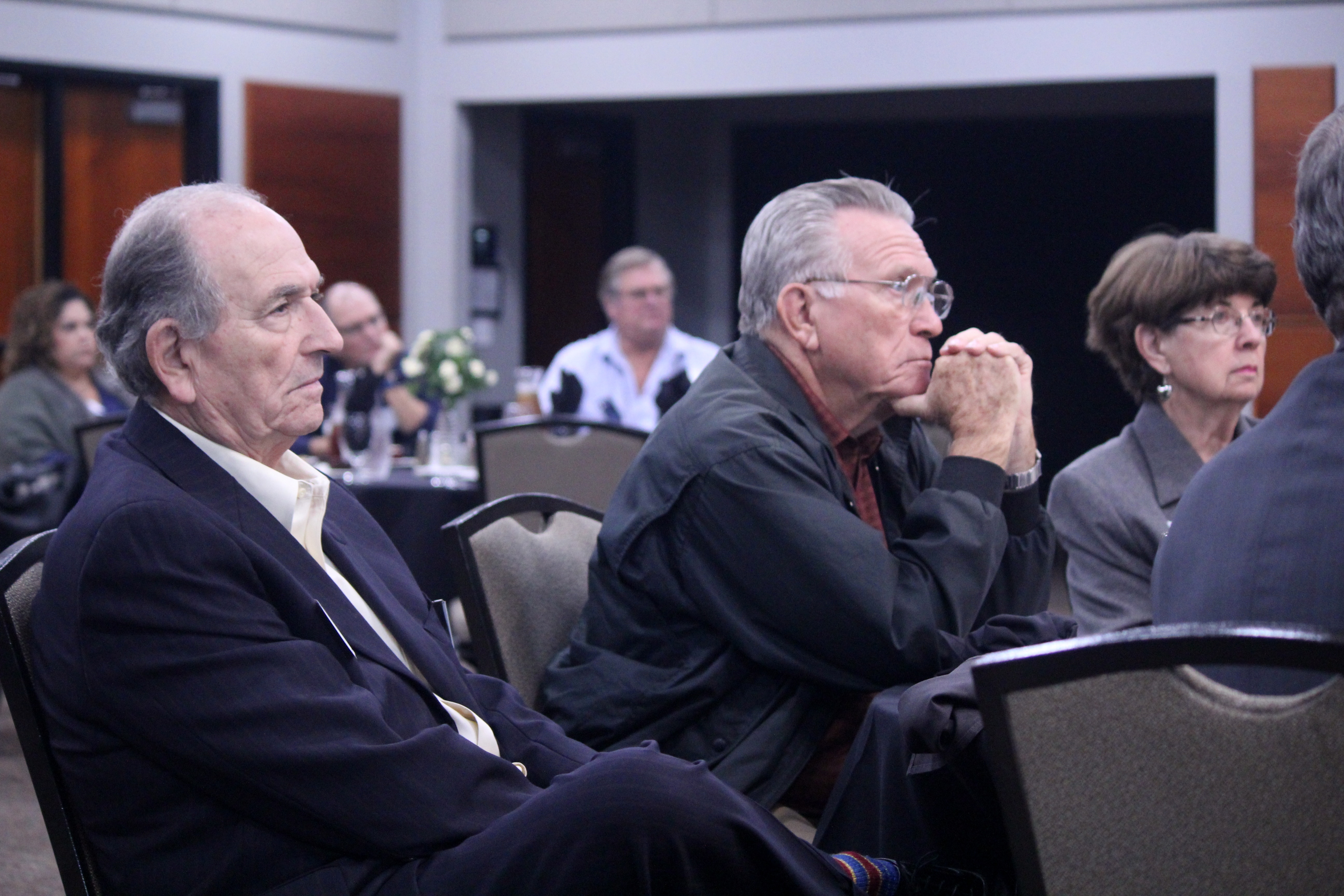