Corporate Social Responsibility during the Pandemic 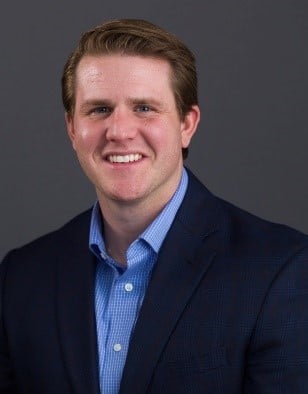 Below is the link to click on to join the meeting

As our region of South Texas — Corpus Christi and surrounding communities face the current pandemic with drastic changes in public health and lifestyle alongside demands on leadership and the role of government, the WACST wants to address the commitment of private corporations that depend on, and contribute, to the wellbeing of the local populations. How are the major corporations which have dominant presence in local economy contributing to the communities they operate in? How has, Cheniere Energy for example, stepped up to combat and face this challenge? We have just the person who is on our Board of Trustees to discuss how a regionally-based corporation is addressing the situation we all are facing right now.

Steven Davidson is the Manager of Community Affairs at Cheniere Energy, a Houston-based energy company, building here in the Coastal Bend one of the world’s largest plants to manufacture and ship Liquid Natural Gas.

Steve was the architect of the company’s award-winning community engagement strategy, which decentralized stakeholder relations, increased social investing, and resulted in several large-scale adjustments to the facility in response to community concerns.

Steven began his career as a Sergeant in the Army serving one tour in East Africa for which he was named the “Soldier of the Year” by the Army Times. While in uniform, Steven was selected by his peers as the Honor Graduate from the French Military’s Desert Survival Course and as the Distinguished Leadership Graduate from the U.S. Army’s Warrior Leadership Course. Following his tenure in the military, Steven served in the Obama Administration first in the White House’s Office of Public Engagement and later in the Department of Energy’s Office of Fossil Energy.

Steven holds a bachelor’s degree from the University of North Texas and a master’s degree from Johns Hopkins University. Steven serves as a volunteer firefighter for the City of Gregory and has, throughout his career, received the Secretary of Energy’s Appreciation Award, the Military Outstanding Volunteer Service Medal, a Mayoral Proclamation for community service (Denton, Texas), and an Honorary Commission from the State Guard of South Carolina. Steven was entered into U.S. Congressional Record for national and community service by Rep. Michael Burgess M.D., TX-26.