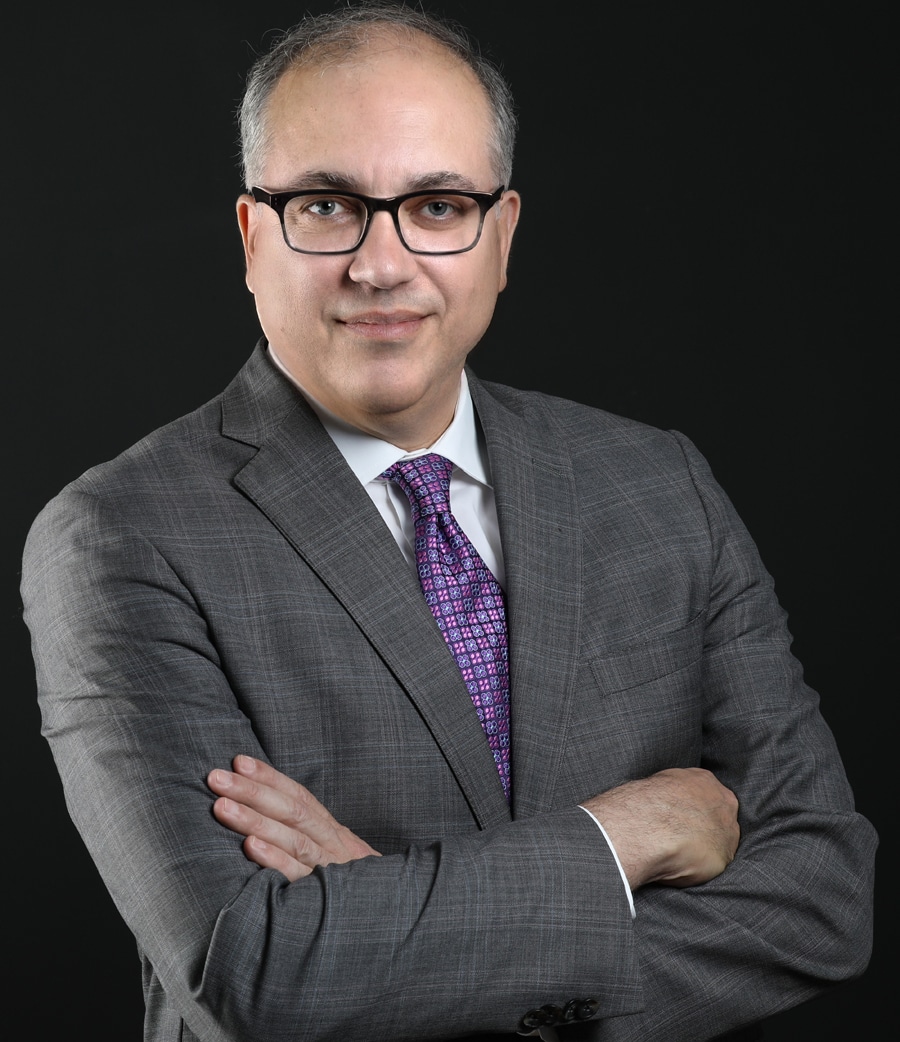 Developments in the Asia region will have repercussions for the U.S., its alliances, for China and rest of the world. How will the feud between Japan, North and South Korea impact the U.S.? How will China’s colossal undertaking of the Belt & Road Initiative impact on American dominance in world trade? These issues in Asia are bound to create tensions and reconfiguration of alliances that the U.S. need to consider. Bill Clifford will share his expertise in understanding these changes and their potential impact on the U.S. and the world.

Bill Clifford is President and CEO of the World Affairs Councils of America in Washington, DC, where he leads WACA’s national office and represents its nonpartisan nonprofit network of more than 90 World Affairs Councils across the United States. In March 2017, he was appointed nonresident senior fellow at the Foreign Policy Institute of the Johns Hopkins University’s Paul H. Nitze School of Advanced International Studies (SAIS). He also serves on the editorial board of the SAIS Review. In spring 2019, Bill joined the Advisory Council of the Korea Economic Institute, a U.S. think tank.

Before joining WACA six years ago, Bill was president of WorldBoston (2008-2013), a WACA member Council known for innovative programming, access to leaders, and a tradition of advancing public learning about critical international issues. Previously, Bill was a Tokyo-based journalist for more than a decade. He served as Asia bureau chief for the pioneering multimedia venture CBS MarketWatch, where he launched and directed news bureaus in Japan and Hong Kong. He broke into broadcast news with Asia Business News TV and was senior correspondent in Tokyo for CNBC Asia after its merger with ABN. Bill’s start in journalism came in graduate school and he reported on international business, finance, and politics for several newspapers.

The buffet luncheon will open at 11:30 AM. Bill will speak and take questions from the audience from Noon to 1:15 PM. The price for the luncheon is $40 for members, $50 for non-members and $35 for students and military personnel in uniform with a discount of $10 for early registration that ends Monday of this event. Tickets are not sold on the web the Tuesday of the event.

Visit our web site, www.worldaffairstexas.com for membership and tickets. You may also pay at the door with cash, check or credit card. To avoid the ticketing fee, and take advantage of the discount, you may send a check to the World Affairs Council of South Texas, 4409 Sue Circle, Corpus Christi, Texas 78410. Please make sure your checks arrive prior to Saturday before the event.

For other information, please contact: Dr. Anantha Babbili, WACST President, at 361.563.5177 or at [email protected] 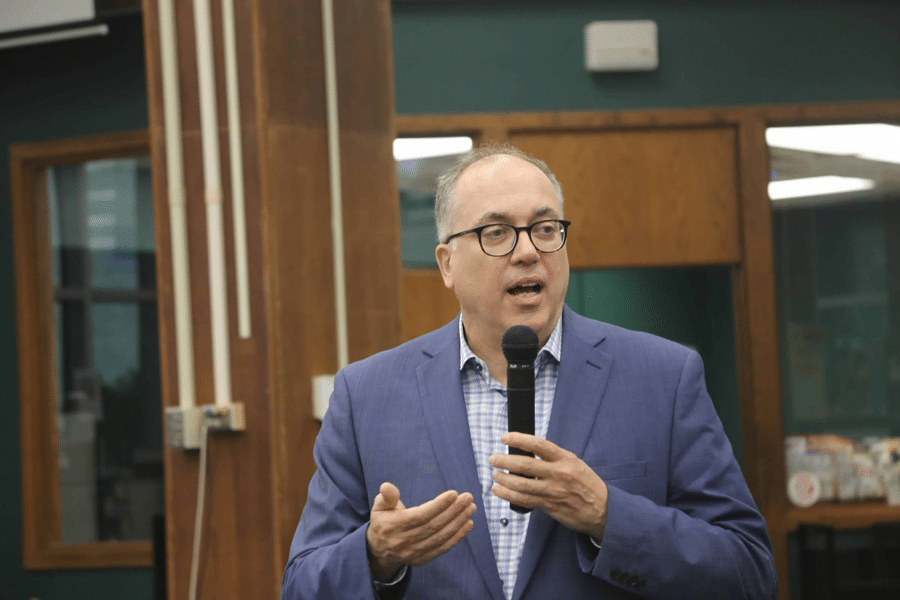 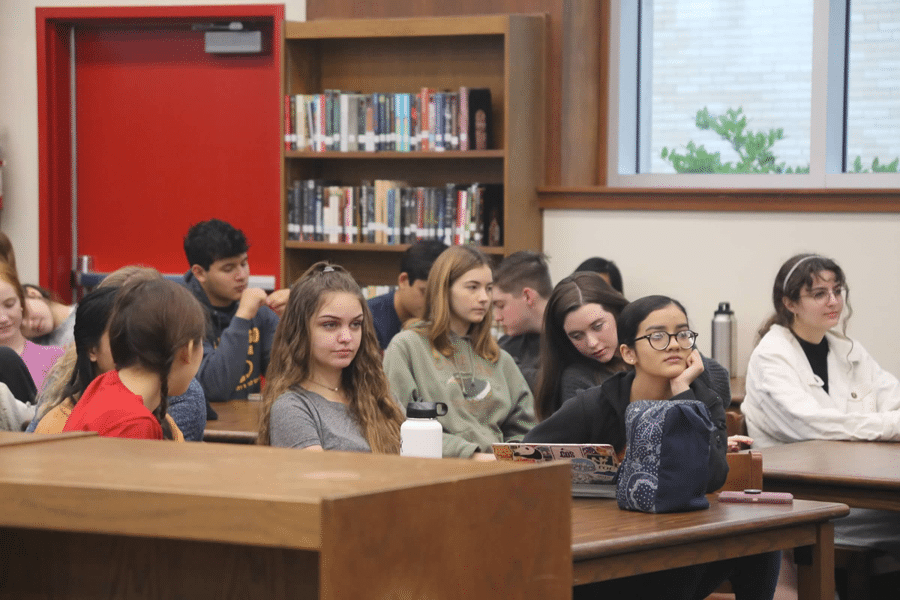 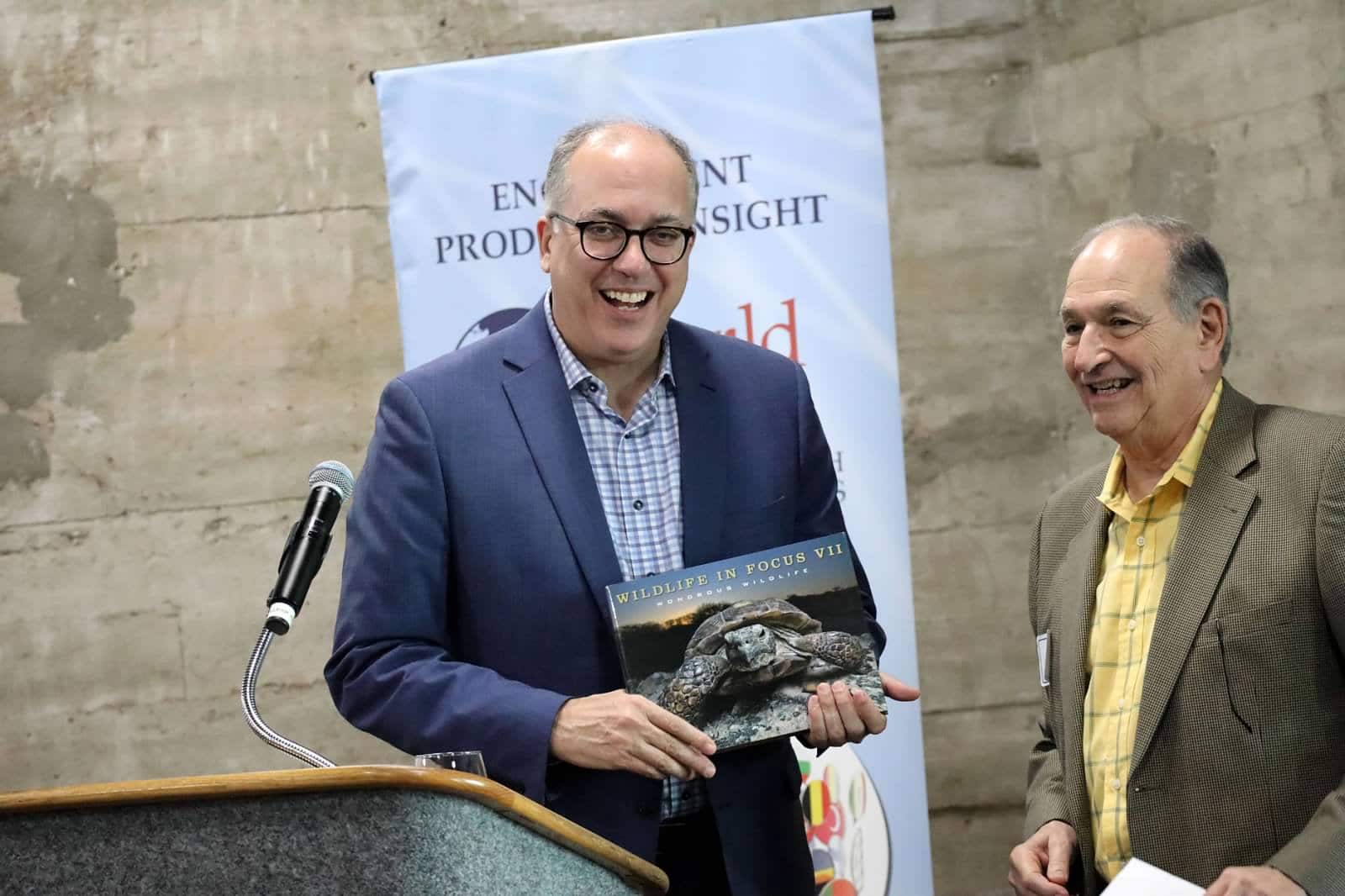 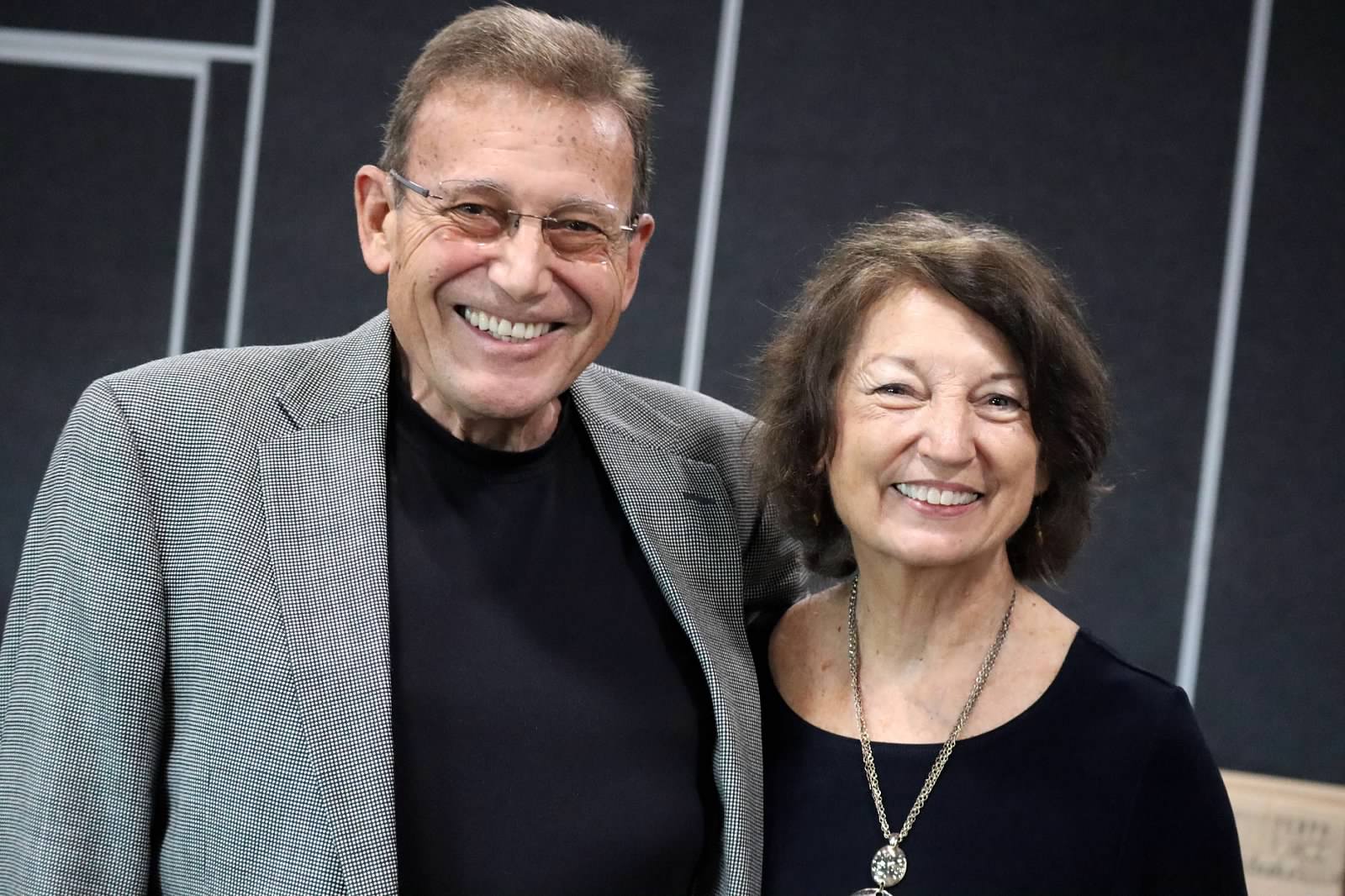 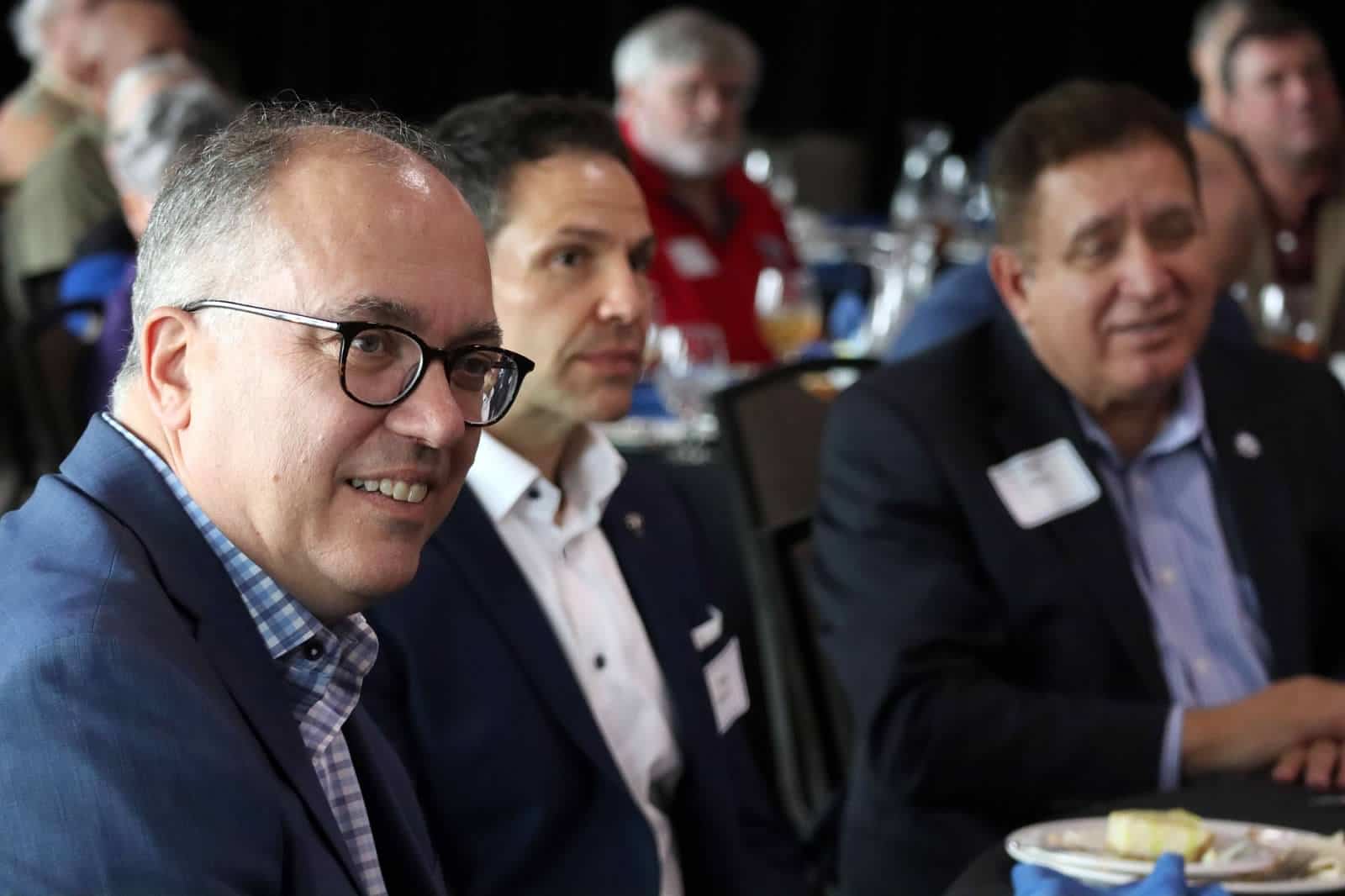 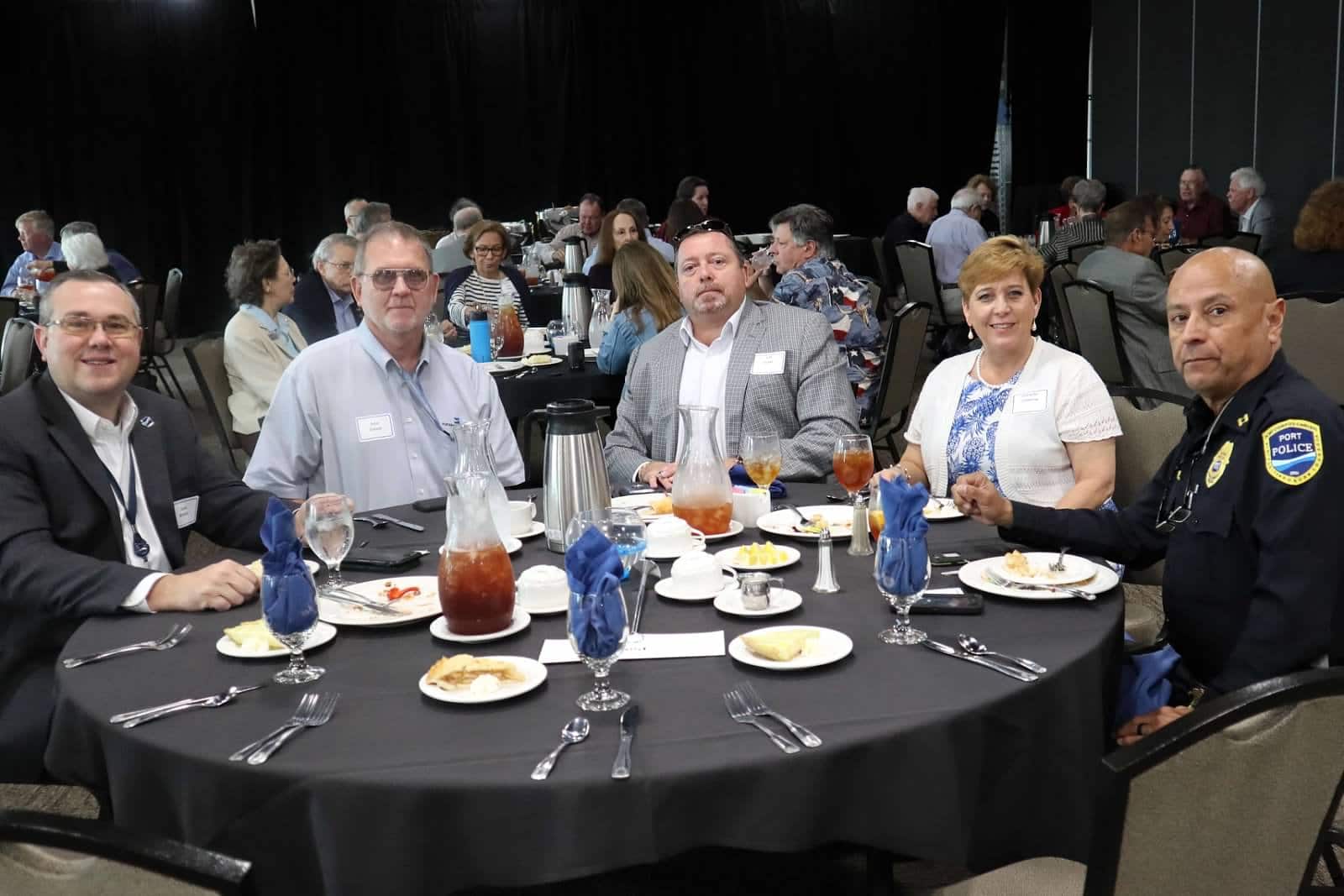