Rising to Challenges Ahead 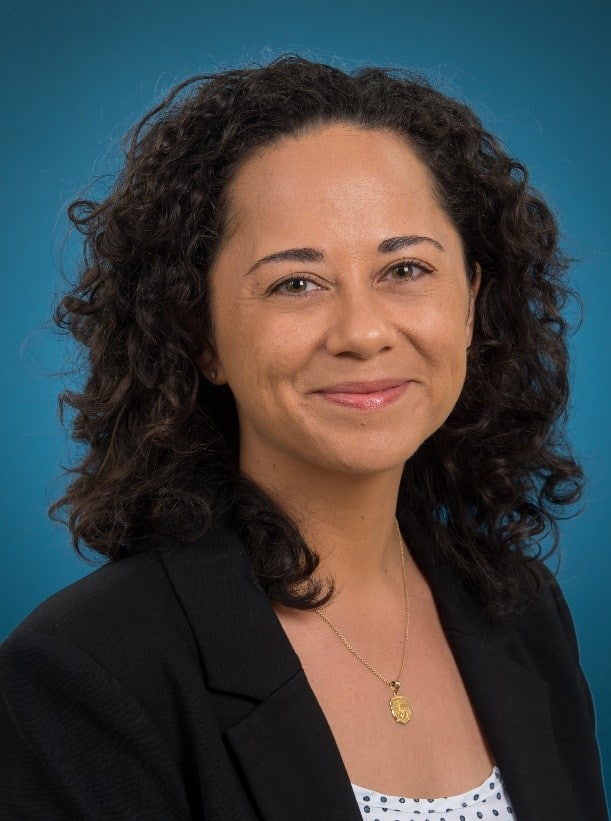 Role of the U.S. in Asia is entering a crucial period as geopolitical, economic and cultural changes sweep the continent. The role of citizen diplomacy and cross-cultural understanding must play a significant role as these changes confront Asian countries and the U.S. Dr. Jennifer Epley, an award-winning Associate Professor of Political Science and the Political Science Program Coordinator at Texas A&M University-Corpus Christi, brings her expertise to the WACST. She is a specialist in Southeast Asian identity politics with an emphasis on religions and gender. Her other areas of research specialization include comparative government and politics; democracy; public opinion and political behavior; and research methodology. She has lived and worked abroad, particularly in Indonesia and Australia, for several years. She held the Fulbright Fellowship and short-term consultancy for the World Bank.

Dr. Epley is the founder and administrator of “Indonesia Inquiry” (www.indonesiainquiry.com), which is a free resource website dedicated to Indonesian Studies.
Dr. Epley has an M.A. and Ph.D. in Political Science from the University of Michigan-Ann Arbor as well as a Certificate in Southeast Asian Studies and a Certificate in Survey Methodology. Her B.A. in Political Science is from Vassar College in New York. Dr. Epley also conducts research and publishes articles on the Scholarship of Teaching and Learning. She teaches core curriculum courses such as Introduction to U.S. Government and Politics and political science courses like Comparative Politics, International Relations, and Religion and Politics. She joined the faculty in 2010. She won the university’s 2017 Excellence in Disability Access and Inclusion Award. Dr. Epley was a runner-up for the university’s 2014 Award for Excellence in Teaching Innovation and 2015’s Award for Excellence in Teaching as well.

The buffet luncheon will open at 11:30 AM. Dr. Epley will speak and take questions from the audience from Noon to 1:00 PM. The price for the luncheon is $40 for members, $50 for non-members and $35 for students and military personnel in uniform with a discount of $10 for early registration that ends at noon on Monday of this event.

COME JOIN US FOR AN EXTRAORDINARY CONVERSATION AT THE ORTIZ CENTER!