The City and Covid 19 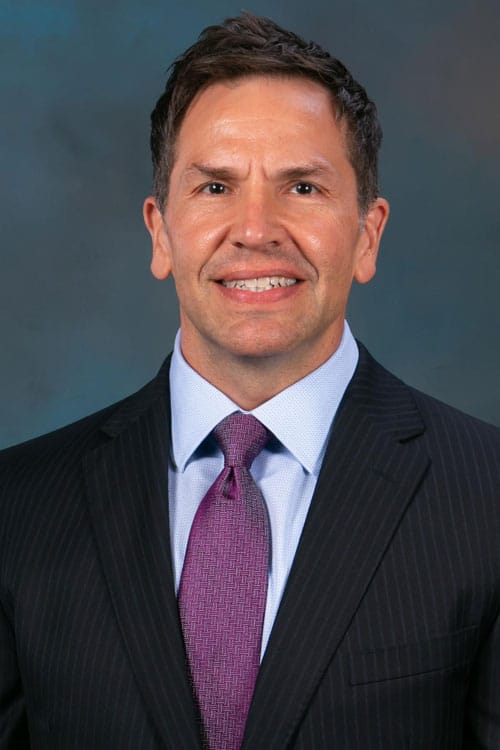 Below is the link to click on to join the meeting

City Manager Peter Zanoni marked his one-year anniversary with the City of Corpus Christi on May 20, 2020. After a competitive recruitment process, Mr. Zanoni was unanimously appointed by City Council on April 23, 2019. He came with his family from the City of San Antonio with 22 years of government experience implementing major programs and projects city-wide.

The City Manager’s key focus areas have included building leadership at all levels, professionalizing the City organization, operational effectiveness, cutting waste, removing dysfunction, and engaging the community. After a thorough review of the organization, Peter has appointed 23 new executives representing about one-third of the city’s total leadership team with 14 being from minority classifications.

He developed a robust $1.1 Billion FY 2020 budget for the first time in City history. The results included:

Along with the City budget, Peter has moved the City forward on many projects including:

Most recently his efforts have focused on the disaster response for COVID-19 within the community. Under his leadership he has developed a proactive collaborative relationship with Nueces County and key stakeholders.

Peter Zanoni assumed the role of City Manager of Corpus Christi in May 2019 following a national search for a new city manager. Hailing from a nationally recognized city management team, Zanoni served the City of San Antonio for more than two decades and was the Deputy City Manager, a second-in-command position, and Assistant City Manager for nine years. During this time, Zanoni and his team succeeded in dramatically improving San Antonio’s financial position, developing and implementing a city-wide street repair and maintenance system, improving public safety, and helping build a state-of-the-art emergency preparedness facility. He also worked on revitalizing San Antonio’s downtown and improving its parks and neighborhoods, public library system, Development Services Department, animal control, homeless operations, drainage system, sanitary sewer system and diversifying the city’s water supply. He led teams to execute, on-time and within budget, the City’s $850 million 2017-2022 Bond Program for infrastructure improvements, a $129 million annual street maintenance and sidewalks program—the largest ever, the implementation of an unprecedented $26 million affordable housing investment for residents, and the City’s first modern comprehensive land use and neighborhood planning process. Zanoni, along with his wife of 21 years, LaJuana Hill Zanoni, and their three sons, Tanner (19), Anello (15), and Nicoli (11), have enjoyed the Coastal Bend region for over a decade from their family property in the farmlands of St Paul near Sinton.